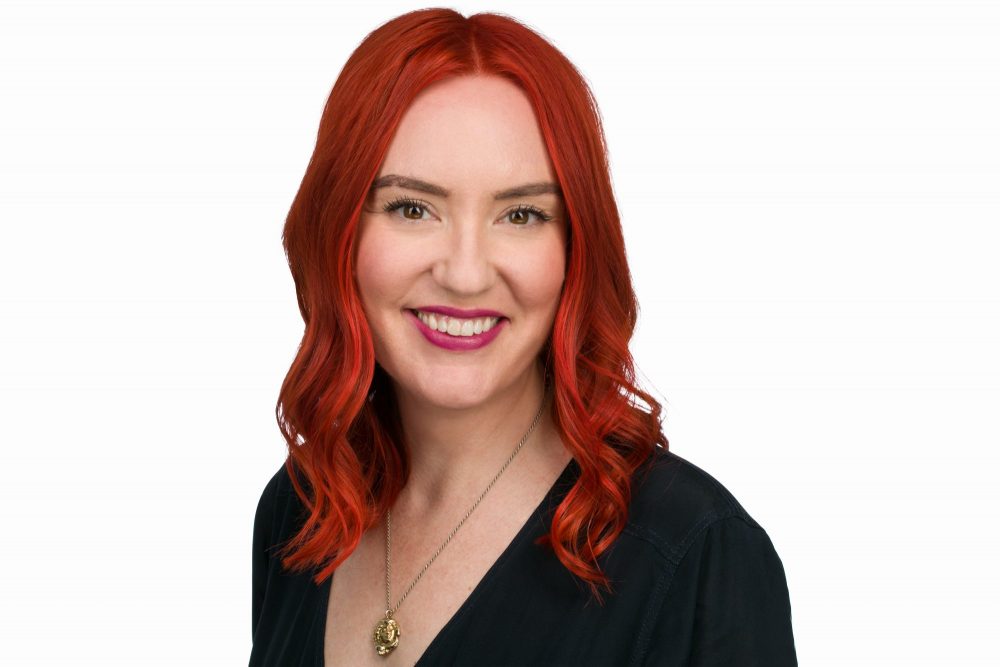 Ali Eskridge is many things; master colourist, globetrotter, dog lover, whisky aficionado.  And now most recently, she has secured her spot as one of Master of Balayage’s stellar teaching team.  A coveted spot that saw over 100 applicants, Ali made the cut with flying colours and will be travelling and teaching for the brand all across North America starting in early 2020.

Her journey in salon education began back in 2013 when she worked her way up the ladder at the prestigious Arrojo salon in New York City.  It was there that her love of teaching began. When asked what she loves most about teaching hair she responded,

“How do I pick what I love most about teaching? Haha, that’s a tough one, because I could probably go on for like 87 hours about why I love it. I think what I love most is the energy of being around people from all walks of life, getting together to learn about something that we are all so passionate about. I also love the realness of it, there’s no hiding behind a filter, or doing a retake if you mess up, you can’t be vague the way you can be with a client. And hairstylists are an extremely perceptive bunch, they know if you’re full of shit or aren’t enjoying what you’re doing, so teaching keeps me honest, and out of my head.”

After several years of working in NYC, Ali was looking for a change of pace and decided to move back to Vancouver where her hair career originally began.  Wanting the autonomy of an independent stylist in a laid back and supportive atmosphere, Ali began at Artel Salon in early 2017. Since moving back to Vancouver, she has built herself a thriving clientele and made a name for herself as the foiling god.

Two years later, and the education itch was back.  Having successfully rebuilt herself in Vancouver’s hair scene, Ali was ready for her next challenge, only this time on a broader scale.  Securing a seat on the prestigious Masters of Balayage team, 2020 will see Ali travelling all over Canada and the U.S. sharing her knowledge and skills.  When asked about what attracted her to apply for the position this was what she said:

“What brought me to MOB was their education style. I came from a very regimented teaching style, which for sure has its place, but I love how MOB is just a bunch of regular stylists, that just wanna hang out and learn stuff together, no bullshit. I was really really missing being able to teach, but as an independent stylist, I felt like it wasn’t going to happen again for me without working for, and only being affiliated with, a big company. So MOB came along and created this perfect little place for stylists like me.”

To see where Ali will be jet setting to next, follow her at @alieskridge. 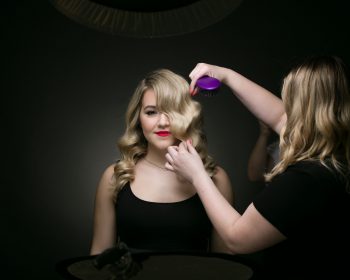 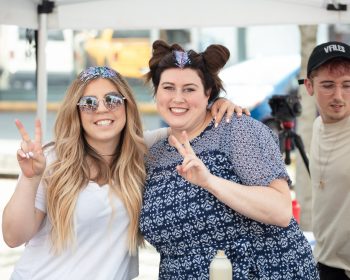 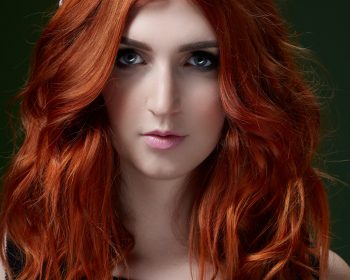 Artel Salon © All Rights Reserved - Created by our friends from Couver